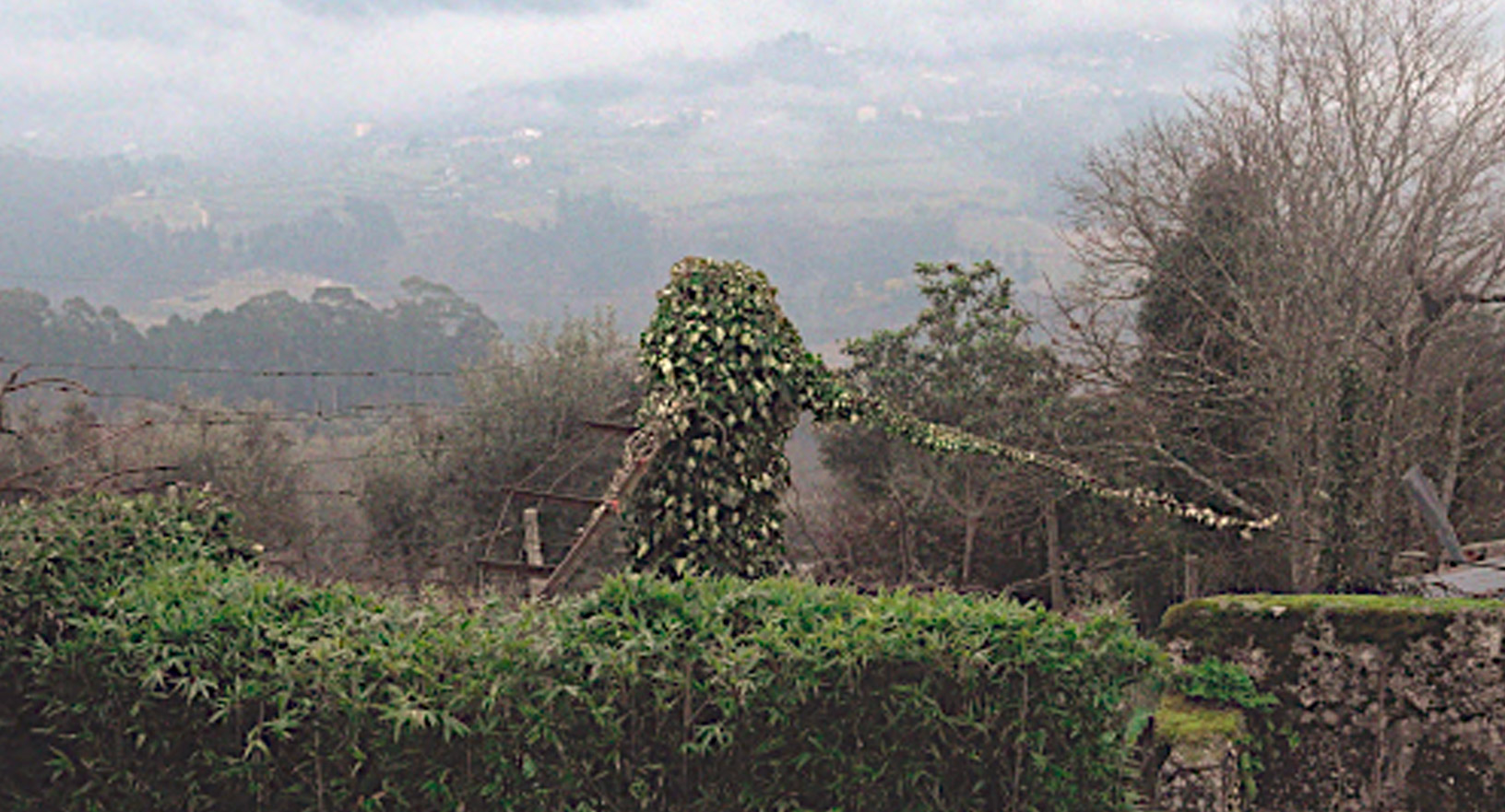 Northern Portugal, village of Légua.The Botica manor house is looked after by good friends Ana and Emília, representing two generations of farm workers. Emilia is seriously ill. Ana’s husband has emigrated to France and is waiting for her to join him. But Ana decides to stay with her friend Emília.

Alberto, a Portuguese environmental engineer who has decided to make a change in his life, travels to a West African metropolis to work in an environmental impact report on a road-building project to link the jungle and the desert. Taken aback by the harshness of the elements, the oppressive heat and the inherent loneliness that a white European has to endure in a society dominated by rampant capitalism and a post-colonial mentality, Alberto meets Ema and Ben. Just like him, these two local residents are motivated by a strong desire to escape and shake off their origins. For Alberto, the connection between the three of them becomes the only guarantee of his mental health in the midst of a process of brutalisation and generalised barbarity that is widespread among his expatriate colleagues at both the building yard and the NGO offices. As the rainy season approaches, everything seems about to fall apart. Between the unconcealed conflicts with local communities and suspicions about global economic interests, Alberto, Ema and Ben engage in an intimate relationship with unequal expectations, which implies strong questions on identity.